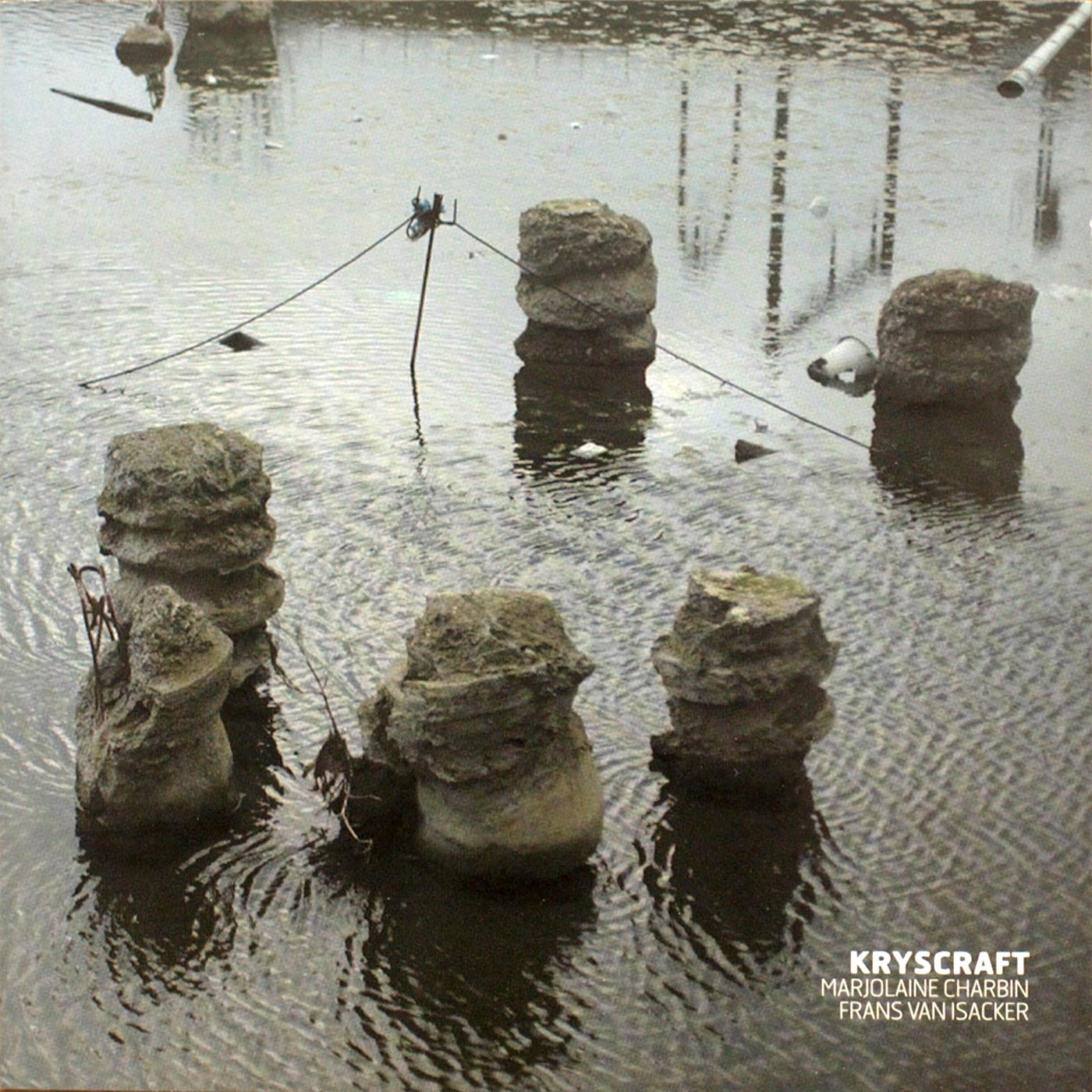 "Together, Frans Van isacker and Marjolaine Charbin perform extremely thin free improvisation - microsonic if you will. Strongly reminiscent of the onkyo movement or the work of French group Hubbub. Nice tension in the music, and a few unique extended techniques."
François Couture, Monsieur Délire

"It's often hard to tell, without knowing beforehand, that what we are listening to are two very ordinary western instruments. No mention is made in the liner notes about electronics, and I'm assuming that there aren't any, and yet... (…) There is a lot of interaction between the sounds, albeit mostly on a very subtle level. It does sometimes "cook", but never threatens to boil over."
Jeph Jerman, The Squid’s Ear

"The CD is not overly radical, yet for sure demonstrates the musicians’ finely tuned ears as far as the understated exploration of the character of an instrument is concerned.  (…) In essence, this is a record whose misleading caginess reveals instead a number of admirable insights. The fact that the music appears honest, discreetly stylish in a way and absolutely worthy of a further deepening of some of its aspects doesn’t hurt, either."
Massimo Rici, Touching Extremes 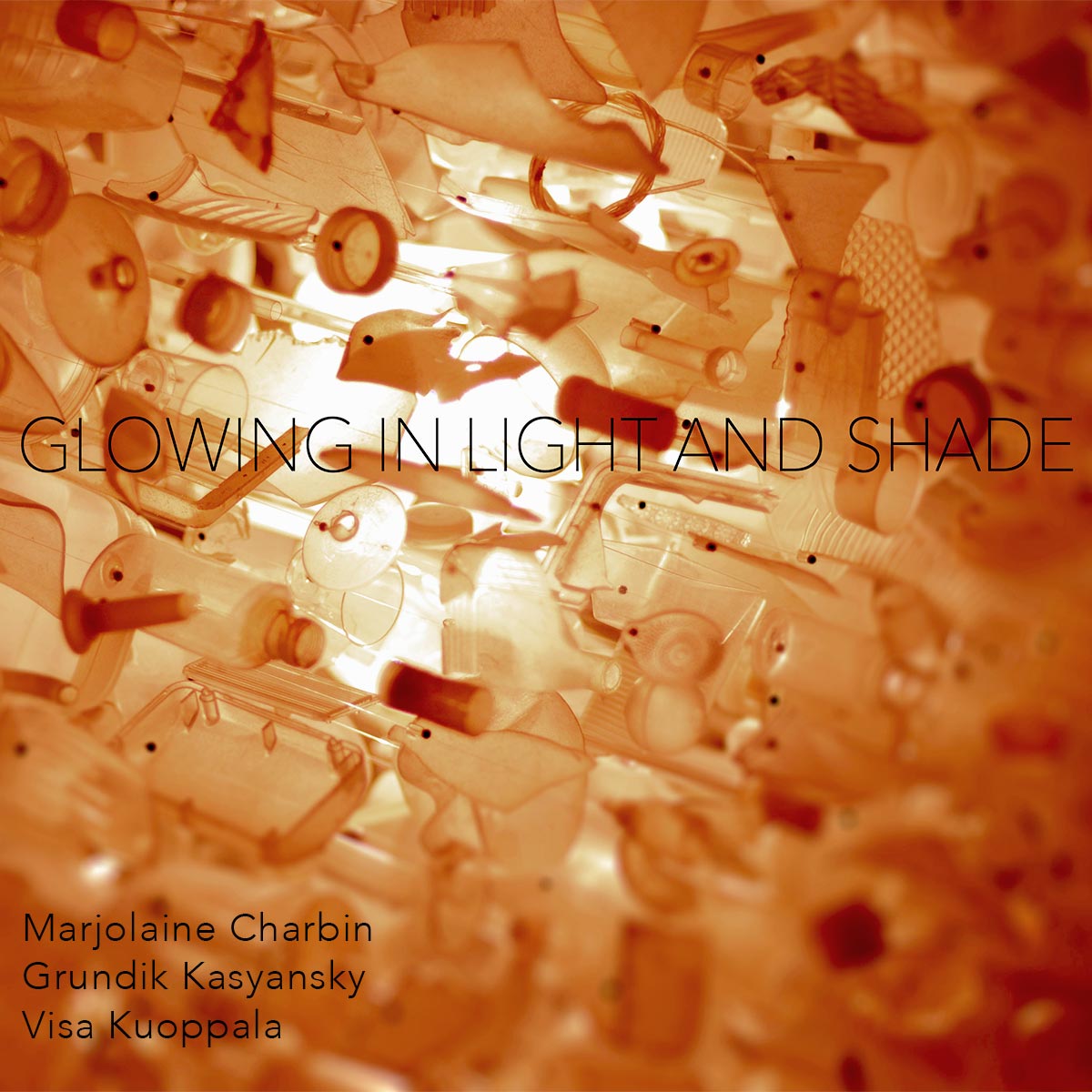 Glowing in Light and Shade 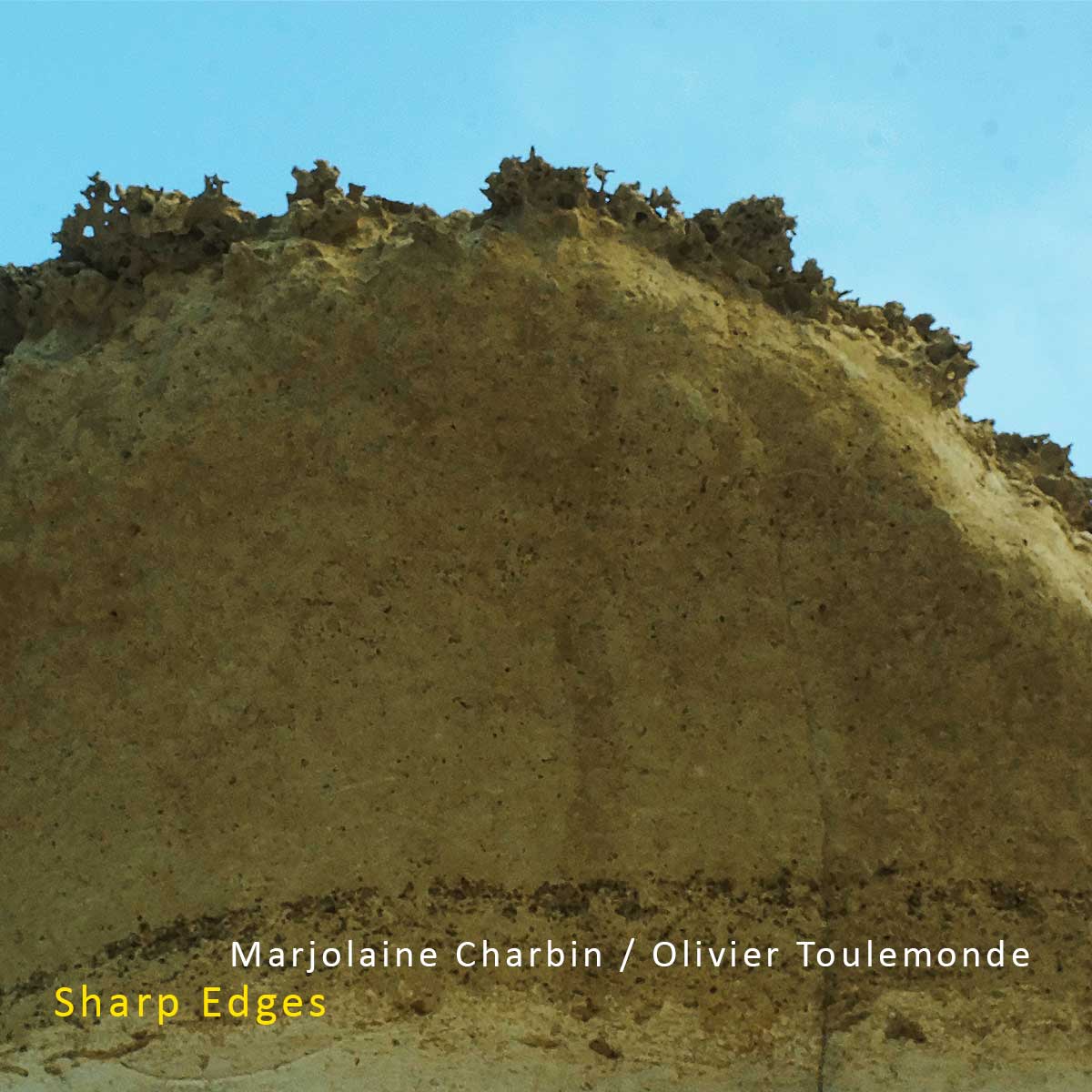 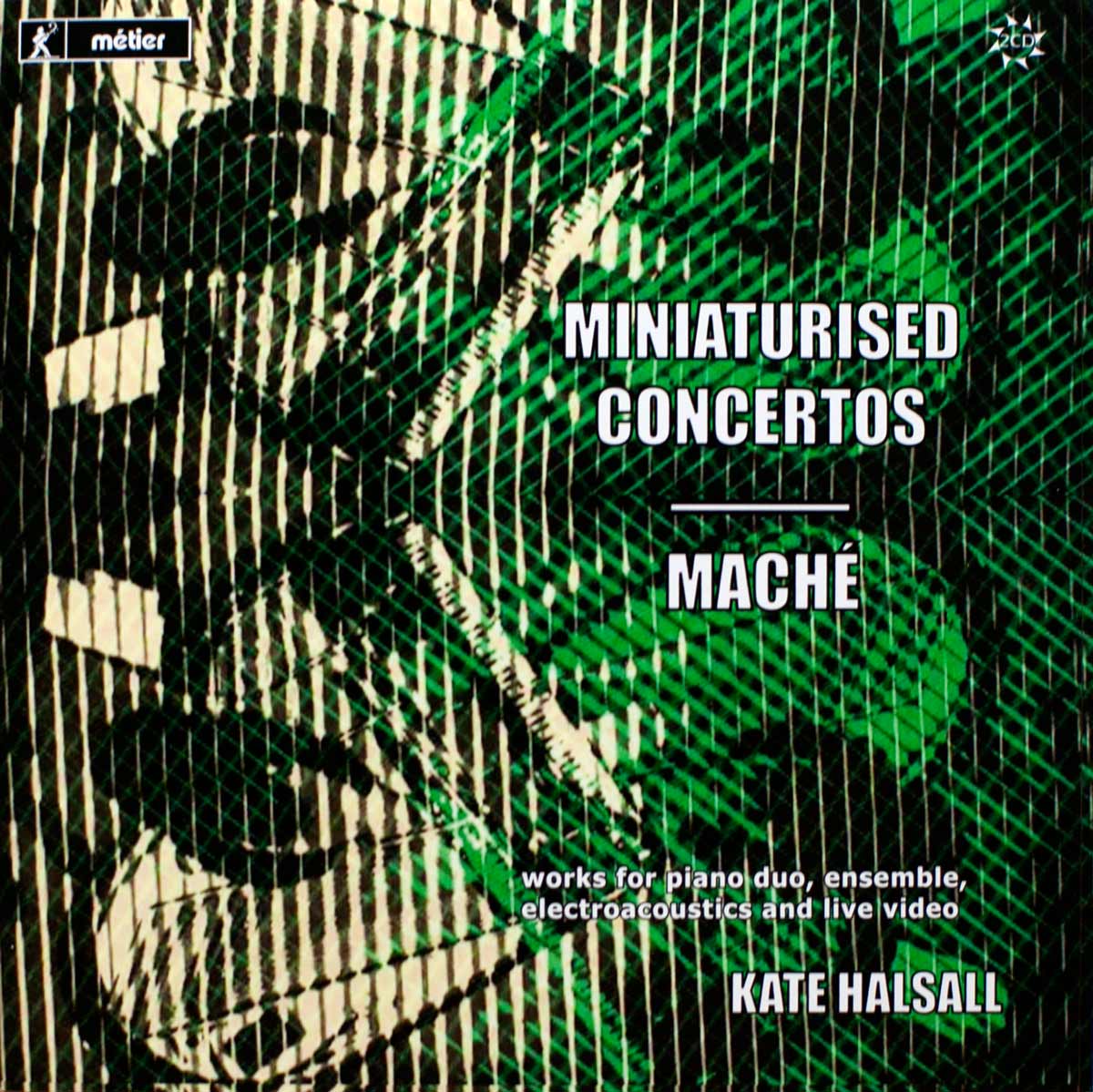 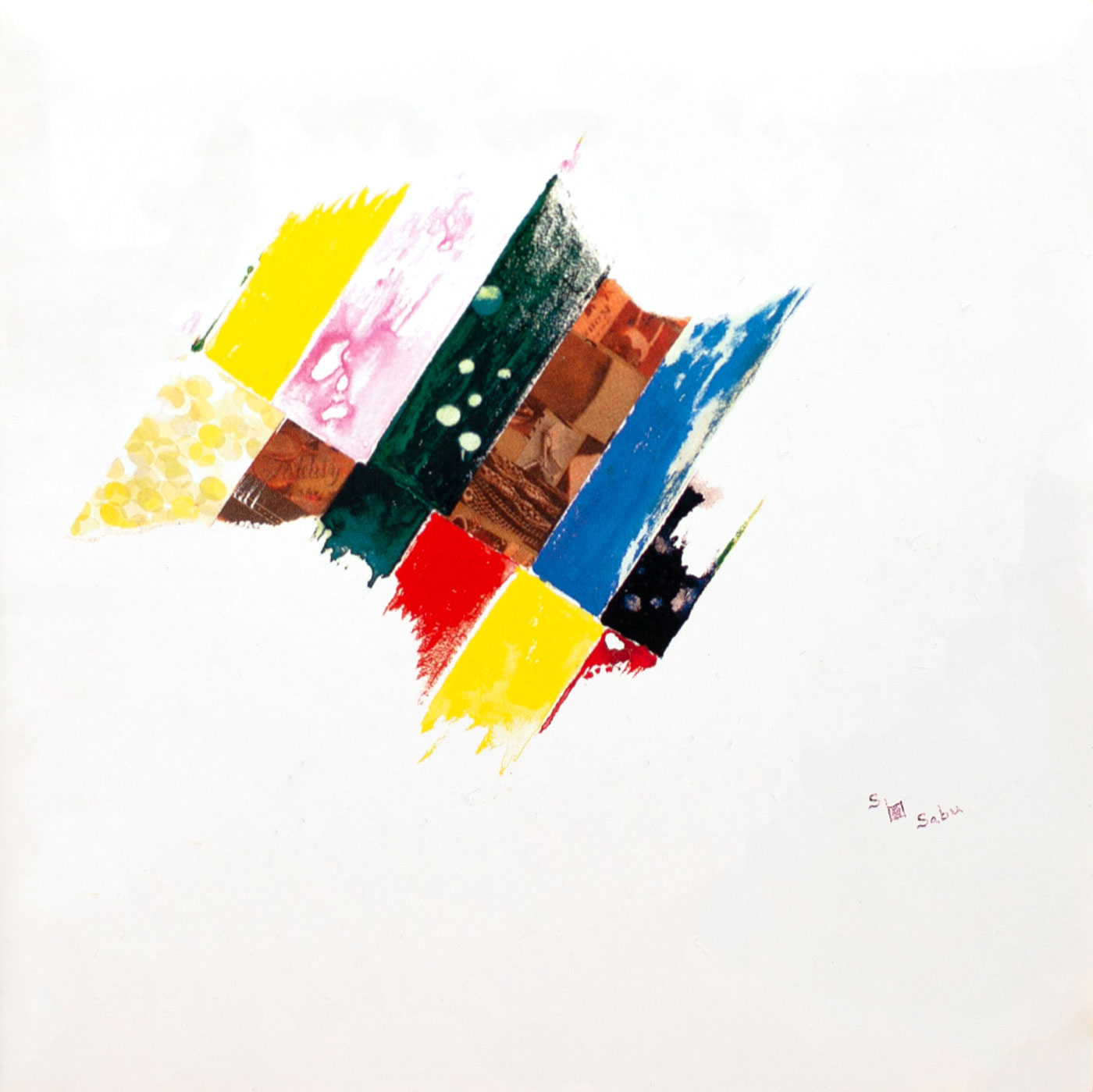